We’ve been making knives since 1928 – almost a hundred years. During those years, we’ve had the privilege of hearing countless wonderful stories about knives, people, and the outdoors. We thought now would be the perfect moment to share these stories. We hope you enjoy reading these stories as much as we enjoyed hearing them. Stay tuned for more stories to inspire your inner wilderness.

The story of Marttiini 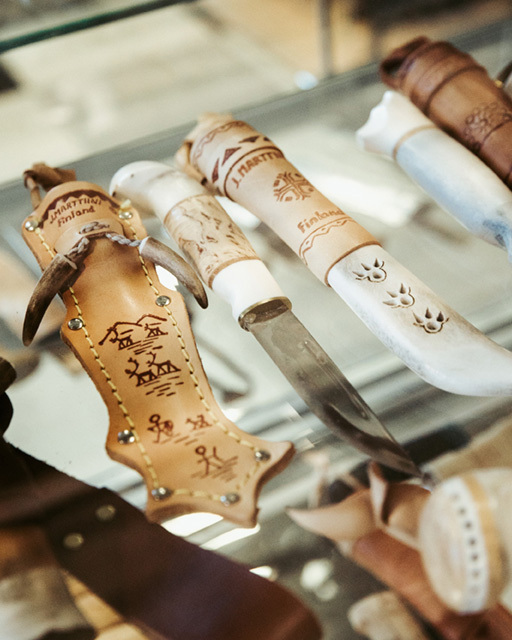 Reading time: 4 minutes. In 1893, a child was born in Kierinki, who would introduce Finnish knives to the entire world. Marttiini has roots that go deep in the northern soil, and the story that spans over a century includes many twists: enormous amounts of money written on a napkin, conquering the world and knives with a bottle opener in the blade. This story is still alive today – you only have to look at Marttiini knives and hear the stories they tell.

The story starts in the North, in Kierinki to be more precise. Kierinki is a small village in the municipality of Sodankylä, far beyond the Arctic Circle. On 2 May 1893 a new child was born to the Marttiini family in Kierinki: Janne. Back then, nobody knew it, but Janne would go on to do many things and create quite a legacy while doing so.

From apprentice to master

The Marttiini household was a strict one and Janne embodied the entrepreneurial spirit from an early age. As often happens, a hard-working boy grew into a hard-working man, and by age 16 Janne was already making his first horseshoes as an apprentice to the blacksmith Matti Tapio, in Rovaniemi. After leaning the essentials, it was time to head back to Kierinki. Becoming the village blacksmith, Janne forged and sharpened, and soon the name Marttiini was recognized all the way to Vadsø, Norway. However, the most important year was still to come: 1928. The year, when Janne founded a factory.

A factory called Marttiini was established. The factory started making Janne’s vision a reality. A vision focused on knives that were beautiful but also hard-wearing ¬ seeing as how life in the north required grit and durability. The Marttiini knife factory, located on Vartiokatu in Rovaniemi, started producing knives that were nice to look at as well as use. The first was a 22-centimeter beauty with handle made out of curly birch and beautifully forged blade. The knife was indeed a sight to behold, but it did not have a name. Janne felt that the matter was important enough to involve the entire village in making the decision. A naming contest was organized to find the best name for the knife. The decisive proposal came from construction worker Kalle Palmu, who suggested the knife get a short and classic name with just the right feel: Lynx. And it was a good name indeed – along the years, Lynx has become one of the most beloved series by Marttiini. The first knife the factory ever made has also done quite well. The knife in question, the Lynx 131, is still available today. Among the most popular of the entire selection, a total of four million pieces have been sold thus far. Goes to show how far you can go with good planning. 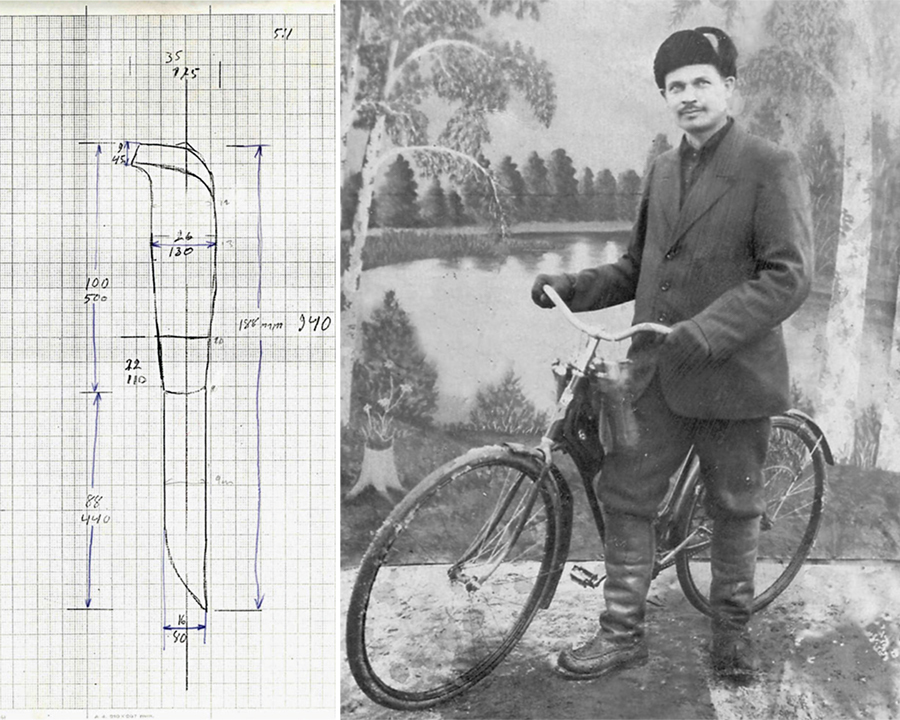 Soon, the entire region was interested in the high quality of these beautiful knives. Janne had the gift of the gab and would make the rounds, selling knives – and the knives did sell. The Lynx 131 captured people with its sharpness and Janne won a prize for it in the Vyborg agricultural show. With ever growing fame, the Marttiini factory also kept growing, providing a living for Janne’s large family. There were some setbacks as well: the war scarred the North and the Marttiini factory was no exception. But determination prevailed. The destroyed part of the factory was rebuilt and a new wing added. As the years passed, the operations kept growing. Technology developed at an even pace with demand, and the knives sold like hotcakes.

With enough expansion, Finland started to feel cramped. As the 1950s approached, Janne started being increasingly interested in export – especially to the United States. Janne started visiting the other side of ‘the pond’, laying the foundation for Marttiini’s place in the large market. However, as life tends to be surprising, it finally happened that the United States came to Janne. Ron Weber, the Normark representative in the United States was faced with a difficult predicament. Ron was haunted by the idea of a flexible yet durable filleting knife – one that fishermen could use. But where would he find someone to manufacture such a knife? Finally, Ron’s journey led him to Finland, a country he already knew in advance. The story goes that, during a business lunch, Ron wrote a draft for an agreement to order 20,000 filleting knives on the back of a napkin. This was the inception of the Rapala Fish ’n Fillet knife – the most sold fillet knife of all time. This was also the start of the collaboration with Rapala.

Story of the knives

The years pass, decades change. The company is passed on to new generations. The systems running the industry develop and production is expanded. The latter part of the 20th century has countless stories to tell, but we will let the knives do the talking. The company’s various phases gave birth to many well-known knives, which are still part of Marttiini’s selection. The Handy, that many know and love, came to be in the 70s. There was even a version where the blade also acted as corkscrew! The year 1980 saw the introduction of the first part of Marttiini’s beloved animal-themed series of knives with the introduction of the Eagle knife. Another evergreen, the rattling Witch's Tooth, came out towards the end of the decade. 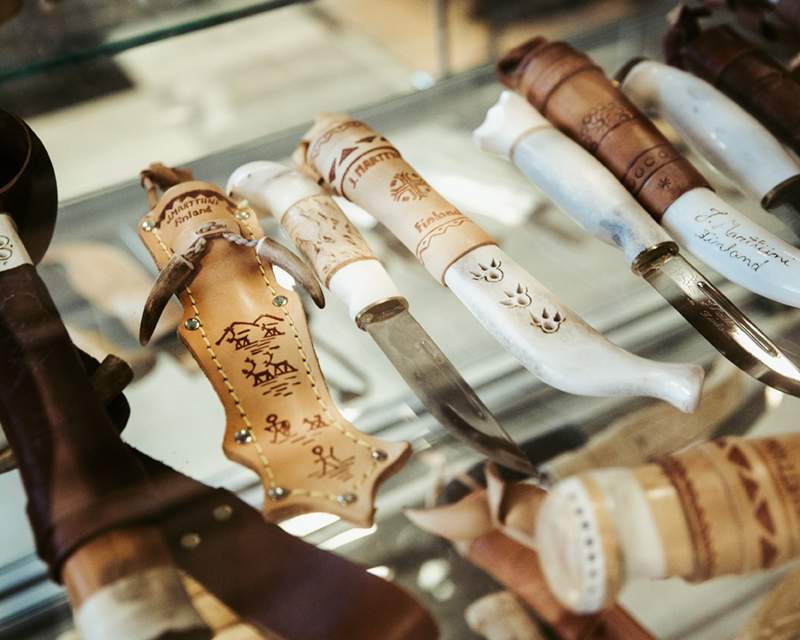 These, just like all Marttiini knives, tell their own story about the company’s long journey. Almost a century has passed since Marttiini was founded, but the past decades are still present. All you have to do is to pick up a knife. Do you still remember the Lynx, mentioned earlier in the story? The Lynx series continues to be one of Marttiini’s best-selling series of knives. Or perhaps Janne’s hometown of Kierinki? Later, a beautiful utility knife would be named Kierinki after the village. The recent favorite Aapa also has quite a tradition behind it: it combines the blade of a Lapp knife with the handle of a Lynx. The result is a sturdy knife that honors two great traditional knives.

Even though the journey has been long, the history was never lost. Not a week passes without us here at Marttiini hearing stories about knives that have witnessed a considerable part of the journey. Years, decades. You only have to look to see that history is still surprisingly close. Right at your fingertips.